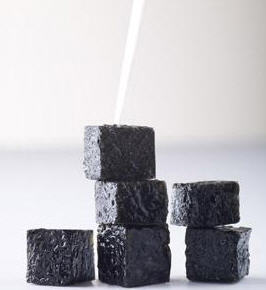 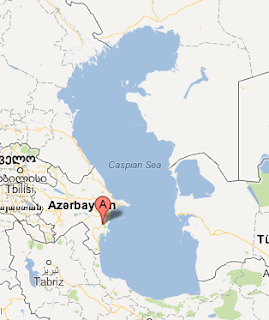 The most popular pressed caviar was reputed to come from Salyan in Azerbaijan. The caviar was pressed into 480 kilogram barrels, then placed into air-tight seals and transported to various regions throughout Europe for sale.
at 11:09 AM